Sakena Media is owned and operated by a young Anishinaabe Kwe, based out of Aundeck Omni Kaning First Nation on beautiful Manitoulin Island. Specializing in videography, photography and graphic design, Savannah Nahwegahbow is the creative mind behind Sakena Media.

She has worked with many media and professional institutions and businesses such as, Weengushk Film Institute, Creative Campus, FirstTel Communications, and Fanshawe College's First Nations Centre. Some organizations Sakena Media has worked with are Chiefs of Ontario, United Chiefs and Councils of Manitoulin Anishinaabe Police Service, and Ontario First Nations Young People's Council.

She has credits on Moose River Crossing directed by Shirley Cheechoo, and web series, Look What You've Become by Orange Hat Film Productions. 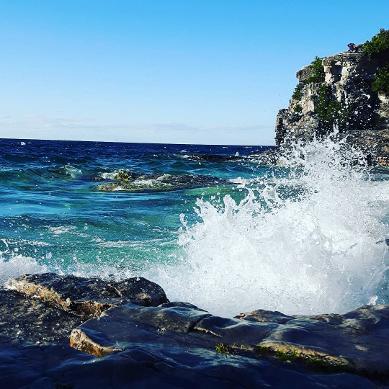 Sakena Media offers a number of services available to a single event. The following services are:

Being First Nation owned and operated, Sakena Media would like to showcase the talent and culture of First Nation peoples within communities, businesses and organizations. All the while bridging the gaps in communities.

A focus on encouraging youth to work for their dreams is a passion behind Sakena Media and workshops to teach youth how to use their voice through photography and videography is something Sakena Media is working towards with First Nations communities on Manitoulin Island.

Owner and designer (videographer and editor), Savannah has worked and studied with many professionals in the media and film industry. Having studied Multi-Media Design and Production, she found her passion for film during this time and upon graduating, went back to school for Advanced Filmmaking.

She has experience on multiple sets, designing and editing with the Adobe Suite, and films using the DJI Osmo Pocket,  DJI Mavic Air and iPhone6s.

She has done internships with professional media businesses, institutions and has done facilitator training along with SafeTalk training to hold workshops with youth. As no education is ever complete, she continues to expand her knowledge where she can. 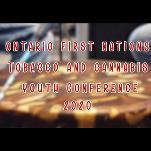 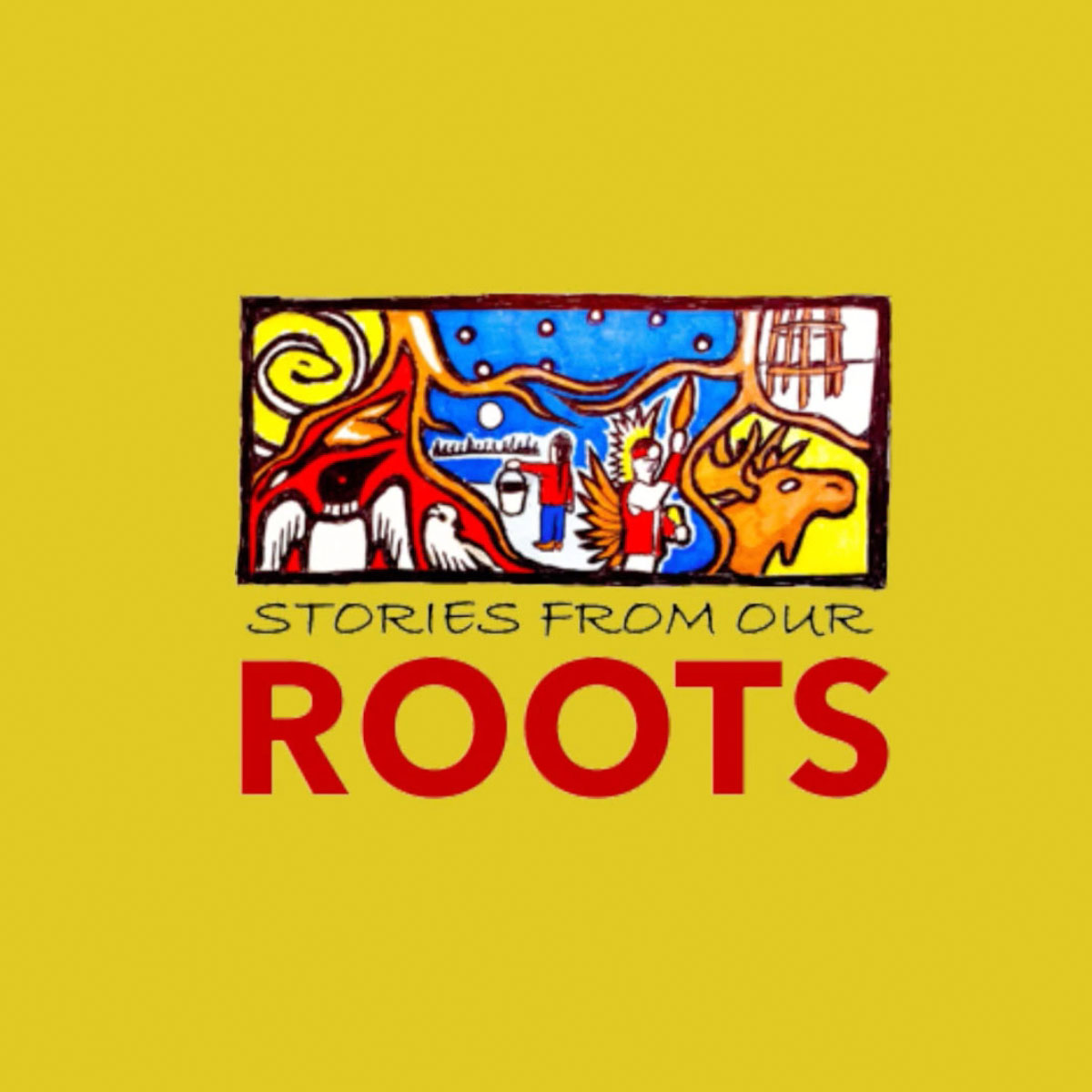 Stories From Our Roots 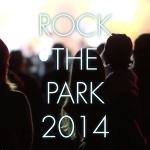